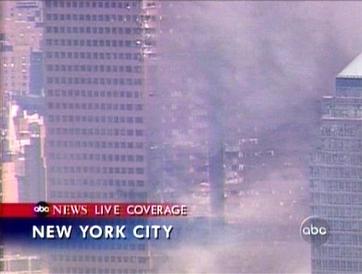 Here's more proof for you Antifa:


Look at all the smoke that gushed from it.

Look at the flames.

16 people survived in WTC1 including Josephine Harris, nobody would have survived if there'd been demolition charges (and everyone would have heard them go off).

WTC7 was an insignificant feature in the New York skyline, there was no reason to attack it, therefore no reason to rig it.

So there was no reason to destroy it on that day.

And with no reason to destroy it on that day.

There was no motive to destroy it on that day.

So, the only logical explanation for it collapsing on that day, is because of what debris from WTC1 did to it, and what fire caused by WTC1 hitting it, did to it.
0 x
The needs of the many outweigh the needs of the few, or the one - Captain Spock (Star Trek II The Wrath of Khan).
Top
Post Reply
2 posts • Page 1 of 1