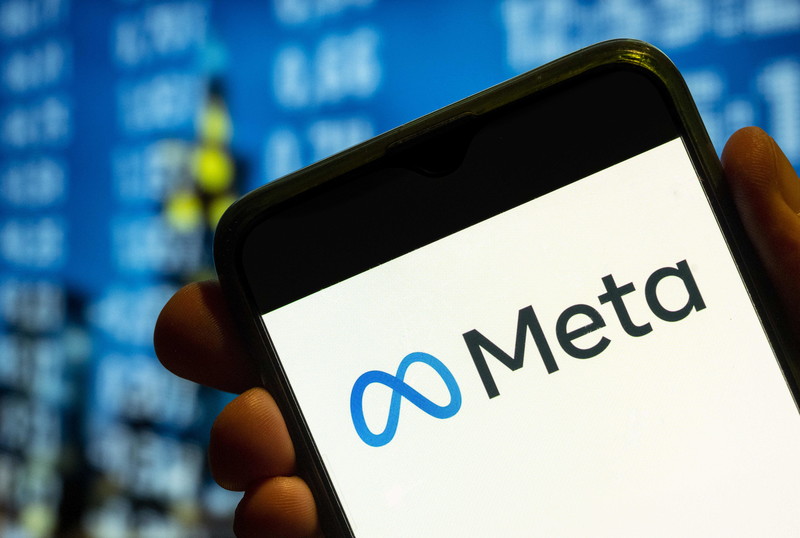 Tech giant Meta – owner of Facebook – is increasingly being identified with censorship and repression of pro-Palestine content.

The company has regularly targeted accounts advancing the Palestinian liberation struggle in various capacities, subjecting them to all forms of obstruction, from shadow-banning to outright deletion.

But up until now, Meta’s political bigotry has largely revolved around hiding, blocking or removing content that centers Palestine.

JewBelong is a website that claims to promote and explain Judaism mostly to Jews, as well as to act as a community space for Jews who feel distant or insecure about Jewish religion, heritage and culture.

However, it is openly targeting Palestinian accounts – occasionally giving cash prizes – in clear violation of stated Meta community standards to “include different views and beliefs, especially from people and communities that might otherwise be overlooked or marginalized.”

If these are indeed values to which Meta holds itself, Palestine is apparently an exception to the norm.

Incentivized online harassment of pro-Palestine accounts has long been a Zionist strategy. For years, Israel has offered “hasbara fellowships”, which are essentially scholarships given to students to engage in digital propaganda for Zionism and the Israeli colonial regime.

Hasbara is the term used by Israel for its various promotional activities.

The now-defunct app Act. IL, which was aligned with the Israeli government, offered its users various “prizes” and scholarships to complete digital “missions” – including spamming the inboxes of companies or universities hosting pro-Palestine material in order to push for cancellation.

And while they do not appear to offer monetary compensation, blacklist sites such as Canary Mission and the more recent Stopantisemitism.org weaponize the trope of “fighting anti-Semitism” to encourage Zionists to mass-report Palestinians and their allies.

JewBelong is a non-profit group founded in 2017 by Archie Gottesman and Stacy Stuart that, according to its ProPublica page depends entirely on “contributions,” meaning donations, for income.

Its initial purpose was supposedly to “provide straightforward explanations, clear definitions, meaningful readings and easy rituals so that anyone who’s interested in starting or reigniting a Jewish practice can find a way in that works for them.”

Now it seems that JewBelong has embraced digital advocacy for Israel and Zionism that includes harassment of pro-Palestine accounts.

This may not be a rebrand so much as an honest reveal. Several team members of JewBelong have direct ties to Zionist organizations and institutions.

Co-founder Archie Gottesman has been a board member of organizations such as Israel Campus Coalition, Democratic Majority for Israel, and the liberal-Zionist faux-feminist Zioness.

Re: Meta makes it easy

Are Palestinians too stupid to start their own platform?
0 x
“A lie can travel around the world and back again while the truth is lacing up its boots.”—Mark Twain
Top
Post Reply
2 posts • Page 1 of 1