When you were a kid, what did your Dad drive ?

The types my Dad's cars were when I was a kid are as follows: 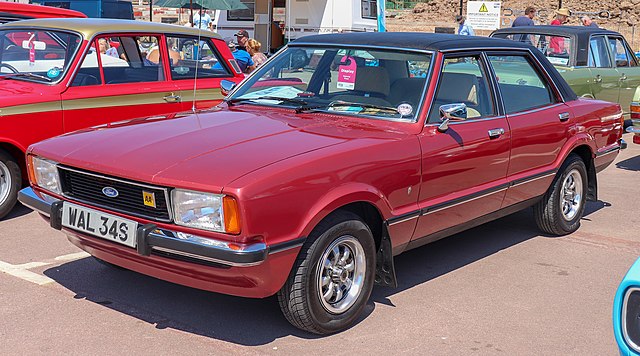 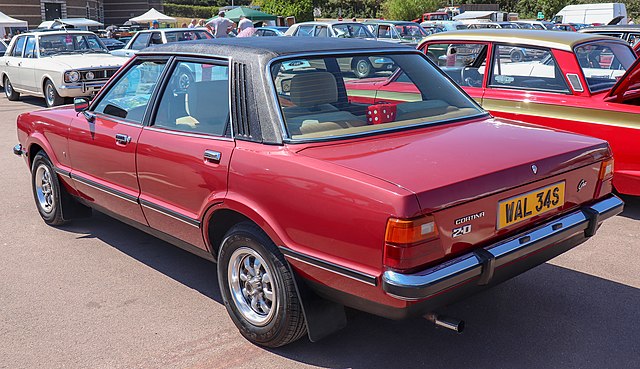 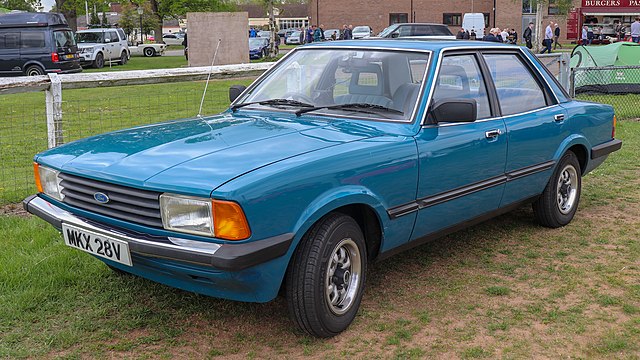 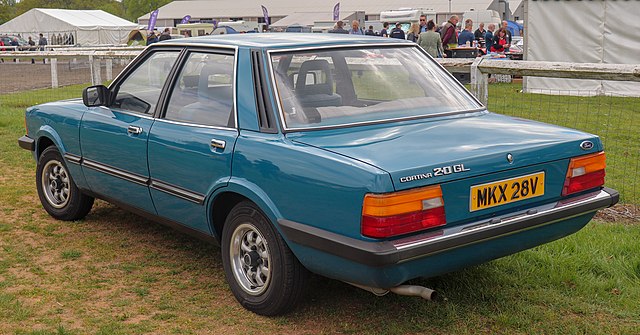 Vauxhall Cavalier Mk2, his was a sandy coloured A reg from 1984:

Ford Orion Mk2, his was red.

Both were turbo diesels, one was sandy coloured, one was red. 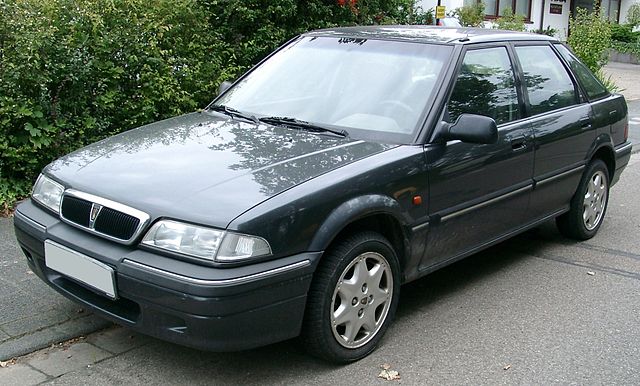 His was a metallic red turbo diesel 218.

He went from that to a green Peugeot 406.

He had other cars before I was born, but these are the types of cars he had when I was a kid.
0 x
Two wrongs don't make a right.
Top

Re: Cars your dad drove

My dad brought home a white 1964 Buick Wildcat on a test drive but I think it got vetoed because it was a two door, and there were 2 kids in the family with another on the way. https://en.m.wikipedia.org/wiki/Buick_Wildcat

Dad took it back and returned shortly with a 1964 Buick LeSabre. https://en.m.wikipedia.org/wiki/Buick_LeSabre. He drove that for a few years until he won a Plymouth Fury in a drawing. That car was in the shop all the damn time.

1974 he got a black Caprice like this one. Black interior, the works. He used to keep that thing spotless
Screenshot_20210104-062641_Google.jpg
You do not have the required permissions to view the files attached to this post.
1 x
Think of how stupid the average person is, and realize half of the others are stupider than that
Top

Re: Cars your dad drove